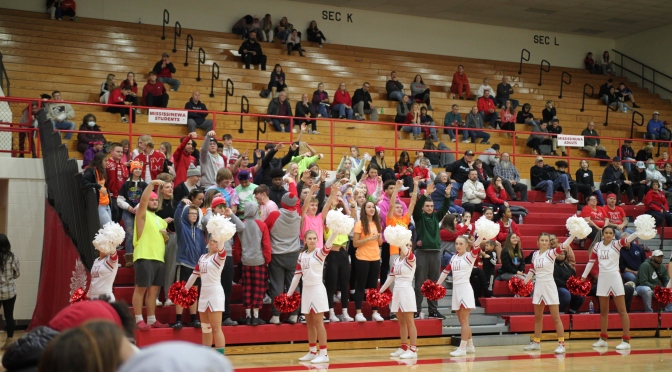 This past Saturday both boys and girls basketball played at home. The lady Indians started off the day with a loss to county rival Oak Hill 53-51. Later that day Coach Reed and his Indians hosted Yorktown for a non-conference game and the Tigers got off and went on their 62-46 victory over the Indians. 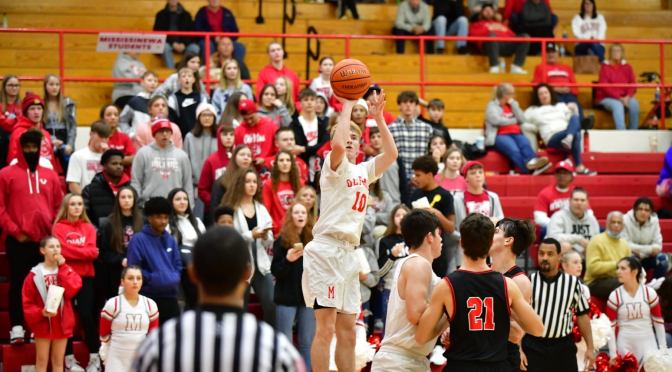 After falling to Ft. Wayne Bishop Luers back on November 19th, the Lady Indians are ready to take on the Lady Squaws from Bellmont. Bellmont will be the host of tonight’s ballgame scheduled for a 6pm JV tip-off. Bellmont enters this evening’s matchup with an overall record of 4-3, meanwhile for Mississinewa they enter with an 4-2 record.

The Mississinewa Indians boys basketball team has played two very tough opponents to start the season Marion and Huntington North. Last Wednesday the Indians traveled to the Bill Green Athletic Arena to take on the Marion Giants. The Indians fell in that matchup 82-63 despite a 28 point performance from Indian senior Lucas Asbury. On Saturday the Indians hosted the Huntington North Vikings for a triple header. The C-Team would pull off the victory in game one winning 33-21 to improve to 2-0 on the year, they will play tonight at Marion at 6pm. The JV Indians also took home the victory 48-44 to improve to 1-1 on the year. The JV Indians were led in scoring by Courtney Jones 23 points, Sophomore Nolan Quaderer hit a stepback three point shot to give the Indians the lead late in the game that ended up being the “dagger” to the Vikings it was an all around solid team performance for coach Luedkte and the JV Indians. The Varsity Indians battled very hard all night long but ended up falling 66-52, the Indians were led in scoring by Senior Hayden Ulerick with a career high 39 points. The Indians are back in action tomorrow night for a triple header against Norwell starting at 5pm.

Tonight kicks off the season for Mississinewa Wrestling led by Coach Pat Pierson. Tonight will be the first of only two home matches this season for the Indians. There will be 14 weight classes plus exhibitions matches featured on the mats, come on out to Mississinewa High School tonight pack the gym and be loud and proud support the Indians as they take on Marion at 6pm. 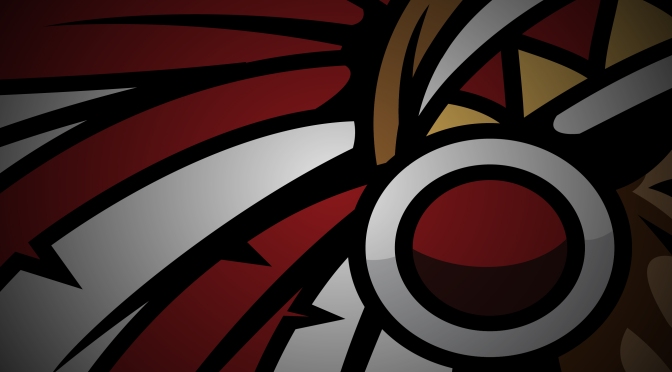 This seasons sports schedules are updated on the website. Remember, events are subjected to change.