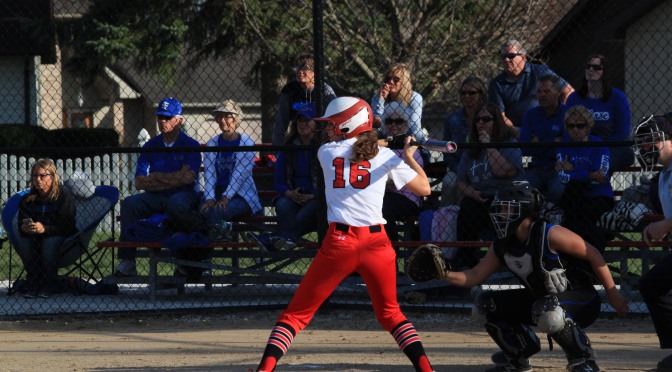 MHS Boys Golf . The Indians hit the links on Thursday against the Raiders of Southern Wells. Mississinewa won 161-197. Josh Dakin shot a 37 to lead the way. Breyton Berryhill (39) and Ty Corey (40) shot ahead of the top Raider at 43. Justin Dakin shot a 45 in the JV round.

MHS Baseball . Saturday’s games were cancelled at both the JV and Varsity levels, but on Friday Mississinewa defeated Southwood 24-0 after struggling the previous couple games to keep a balanced attack. Hunter Smalley got the win on the mound with Landon Swanner making his first varsity appearance. Cade McCoin hit 3 homeruns against Southwood including a grand slam that tallied 10 RBI’s for the Senior slugger. Easton Burton hit 2 home runs one of which was also a grand slam bringing in 5 RBI’s.

A few changes have occured with the JV schedule including the April 18th game against Southwood being switched to a Frankton opponent. That game will start at 5:30pm. Also, the May 7th contest against Marion will now start at 5:00pm.

MHS Softball . The Lady Indians lost to Bellmont on Friday 4-3 as the Braves scored 2 runs in the bottom of the 9th to steal the win. Cierra Vasquez pitched in the loss all 9 hits and a walk. Darcie Patton went 3 for 4 with 2 doubles and an RBI.

NBA . The Indiana Pacers fire up for the playoffs that begin on Sunday. Indiana faces Cleveland. The game can be watched on ABC at 3:30pm this Sunday.

PGA Tour . The RBC Heritage at Harbour Town Golf Links in Hilton Head, South Carolina is underway this weekend. Bryson DeChambeau is the current leader at -10 shooting a 68 and 64 through the first two rounds.