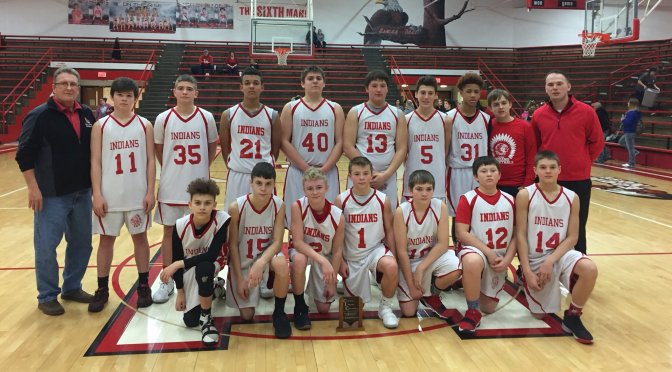 MHS Boys Basketball . On Friday, the Indians traveled to Alexandria for a triple-header with the Tigers. The C-Team lost 42-37, followed by a loss for the JV squad 44-39. Tyler Sizemore scored 14 points in the JV team’s third loss of the season. Landon Swanner had a great night for the varsity team, as they grabbed an important road win 78-55.

Olympics . The 2018 Winter Olympics are ten days away. The Olympics will kick off on February 9 PyeongChang in the Republic of Korea.

NCAA Men’s Basketball . #3 Purdue claimed “control of the state” this year by defeating Indiana in Bloomington 74-67. Isaac Haas had 26 points for the Boilermakers, and Juwan Morgan scored 24.

NBA . The Indiana Pacers defeated Orlando 114-112 on Saturday. Victor Oladipo had 24 points in the win. The Pacers play the Hornets tonight at 7:00pm.

NAIA Basketball . Indiana Wesleyan Women defeated Bethel 93-49, and the Men earned the same result winning 84-82. The Taylor Trojans came back to beat Marian 68-63, but the Women were defeated. 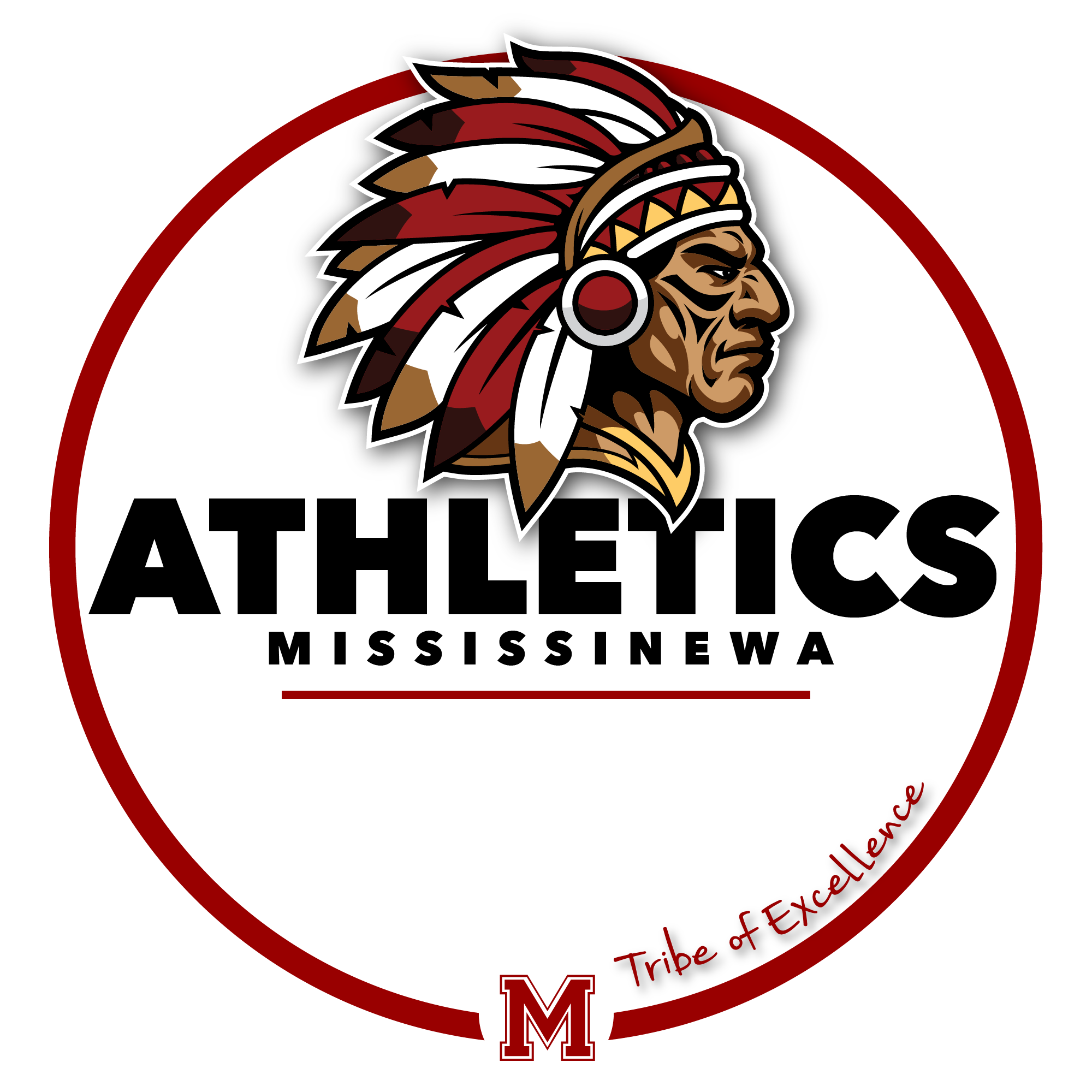