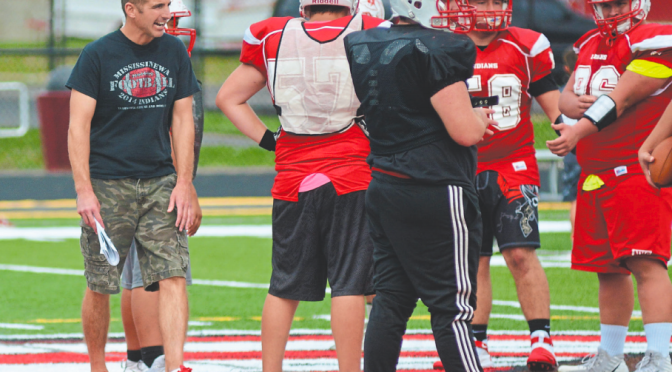 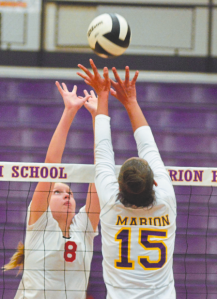 Boys Tennis continued Mississinewa’s great evening with a CIC win over Elwood 5-0. Here is the report from Coach Fleming, “The Indians blanked the Panthers in 8 of the 10 sets to extend their record to 4-0 in the conference and 11-4 overall.  Mississinewa will play in the Homestead Invitational, that will include five state-ranked teams, on Saturday.”

Elwood also ran into trouble on the golf course facing the Lady Indians at Shady Hills. Mississinewa won 202-219 in this Girls Golf competition. Davis led the way as medalist shooting a 46 followed by LaBarr (47), Tignor (53), Allen (56), and Pannell (65).

The Mississinewa Indians are set to face the Eastbrook Panthers tonight at Eastbrook High School (7:00pm kickoff). While this is a big CIC battle, the teams are coming together in an effort to support the victims of the recent hurricanes.

In cooperation with Earthwise Plastics in Marion both schools will be collecting supplies to send to hurricane victims. A box for donations will be located next to the Ticket Booth at the game tonight. Some of the items needed: