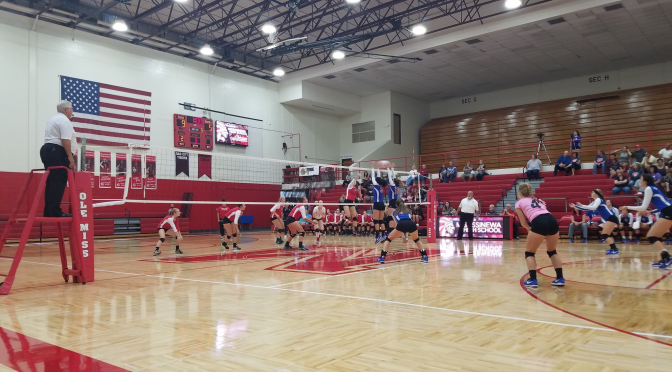 Everyone brought home a win last night for Boys Tennis as they traveled to Northwestern and moved to 5-0 on the season with a 5-0 win. All singles matches were shutouts and the doubles dominated as well. JV single Josiah Stark won both of his matches.

Boys Soccer traveled to Kreager Park to take on the Ft. Wayne Fusion club side. The Indians lost 6-1 as Colin Yoder found the back of the net with two minutes left in the game. Conner Layman had 25 saves in the goal. Boys Soccer travels to Delta on Saturday.